Gino derived the name of his restaurant "Dimora" from a romantic and catchy phrase in Latin meaning love. Love is definitely what comes from Gino's kitchen. Chef Gino Gjevukaj is truly the heart of Dimora's kitchen. Gino's Italian background has resulted in a true appreciation for Italian cuisine. His career started back in early 1980's where he started cooking on the Adriatic coast at a restaurant specializing in seafood. In 1985, Gino left Europe for the big city of New York, finding himself an opportunity to become a chef at a restaurant named Dolphin. Soon, he was receiving rave reviews from Bryan Miller at the New York Times. Gino's journey continued, however he yearned to enjoy individual success.

This taste for the spotlight lead to the opening of Brunello in New Rochelle, New York- a cozy family style restaurant. New York Times again recognized Gino's talent as a chef and named Brunello "The hottest in New Rochelle". Gino's incredible cuisine began to spread through the east coast and his intoxicating energy and charisma allowed him to develop a large following. The success of Brunello allows him to launch Brunello 2. With the triumph of both his restaurants, Gino decides to open a more sophisticate restaurant and Dimora became a family business. His two sons graciously take care of the front of the house and add to the success of the business with their hard work and charming personalities. One of the secrets of Gino's great achievements is having a strong family foundation within his businesses.

On the way to the red carpet of success the king of Calabrian Italian cuisine keeps his modesty while still serving delectable food. His friendly way about him continues to charm new and old customers while preserving friends. Gino also continues to keep the media alive and in March 2005, Susan Leigh Sherrill from NJ magazine featured a biography about the chef and proves that New Jersey is also home to fine Italian cuisine, thanks to Chef Gino. Gino's drive will continue as long as his magic hands keep on creating new and enjoyable dishes. 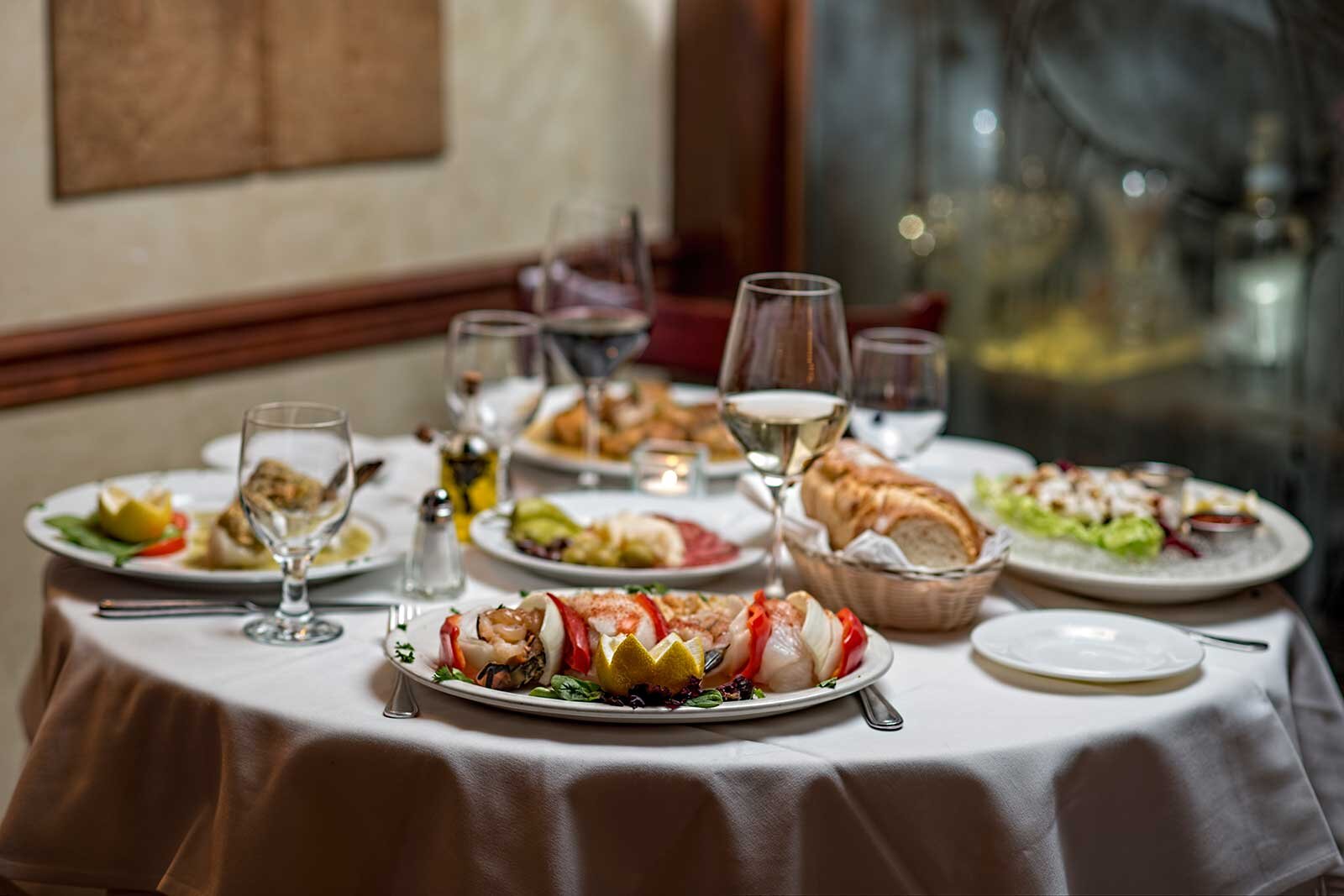